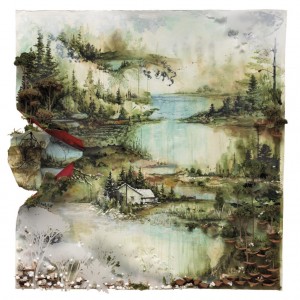 Now I know this is a vanity post so feel free to ignore.  With that in mind, here’s a few Top lists for 2011:

Best “New to Me” Albums